In 1658, at the age of 35, Mary Fisher felt prompted to travel in a group of six Quakers to the Mediterranean and visit the Ottoman Empire to expound her faith to the Sultan. When their ship reached Smyrna, she asked the English Consul how to contact the Sultan. He told her that to proceed would be unwise and tricked the party of Quakers into boarding a ship bound for Venice. Realizing this when at sea, Fisher asked the captain to land her on the Morean Coast of Greece. She then travelled alone and on foot across Macedonia and Thrace until she reached the Sultan, who was encamped with his army at Adrianople. There she persuaded the Grand Vizier to arrange an audience for her with the Sultan, describing herself as an ambassador of “The Most High God.”

It must have been an impressive spectacle, as she was received in the emperor’s court with all of his “great men” around him, along with three interpreters. The emperor asked her whether she had something to say to him. Fisher affirmed that she did, but stood silent for a time, waiting on the Lord. The emperor supposed that she might be afraid of him, and so he spoke encouragingly, bidding her to “speak the Word of the Lord to them, neither more nor less, and not to fear, for they had good hearts, and could hear it.” At that point, Fisher did find that it was given to her to speak. She did not record her own message, but she asked the emperor whether he understood everything she had said, and he responded, “Yes, every word.”  He affirmed the truth of her statements, and asked her to stay in Turkey. When she declined, he offered a guard to bring her to the seaport of Istanbul. She declined that offer as well, “trusting in the Arm of the Lord, which had brought her thither and had prospered her work, to bring her back.”

Some in the Court asked her a question that she hadn’t anticipated: “What do you think of our prophet, Mohammed?” Cautiously, she replied that she did not know Mohammed, “but Christ the true prophet, the Son of God, who was the light of the world, and enlightened every man coming into the world, him she knew.” 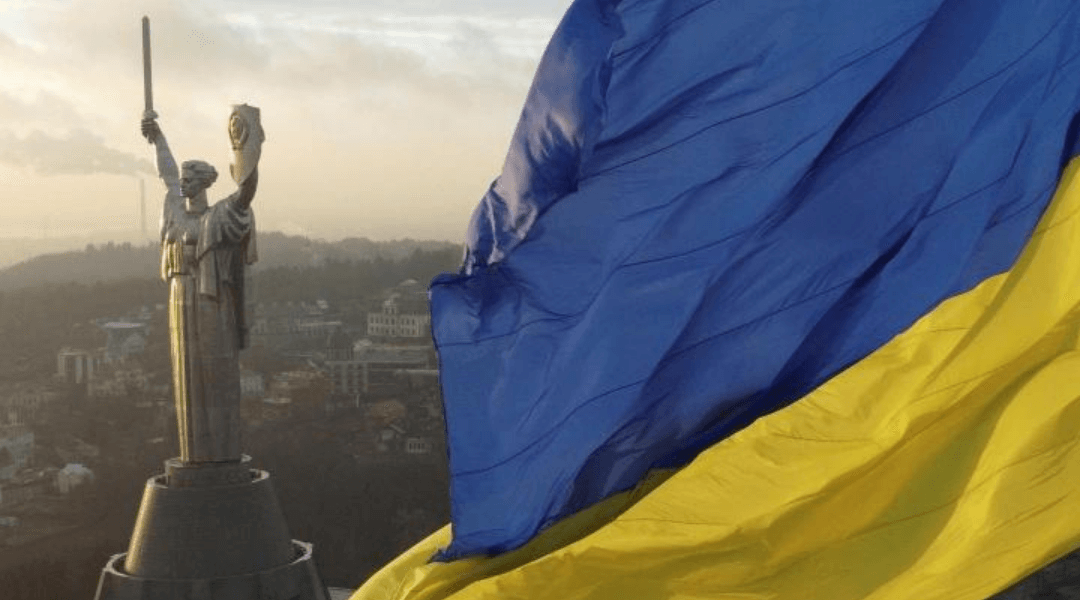