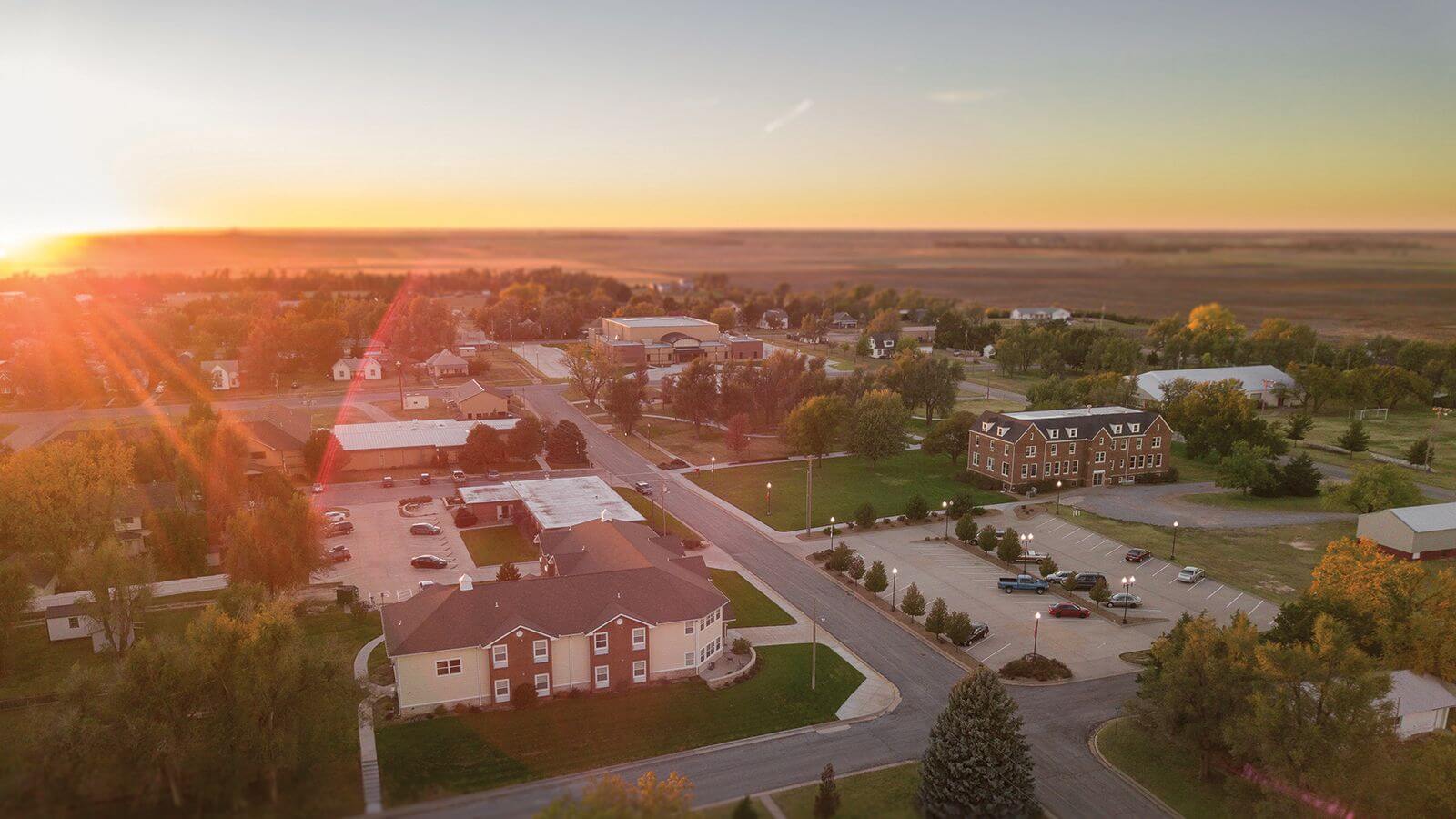 (Editor’s note: February is Black History Month, and the small town of Haviland, Kansas, has a story to tell. This is written by Aaron Stokes, Mayor of Haviland.)

We are a quiet, rural community far away geographically from many of the concerns that currently plague our society. But that doesn’t mean we don’t share in the same demons of hate and division. We are humans, regardless of whether or not we live in the city or the country. And just because there isn’t physical protesting downtown, doesn’t mean there isn’t protesting being done in the minds and hearts and souls of many of our community members. There is a strong desire to see that all of us are created equal and endowed with unalienable rights. We are in a moment right now that is both far away and very close to home.

As I watch the news and read articles online (which my wife says I’ve done too much of), I’ve wondered what I, as mayor of Haviland, can do to affect a problem that isn’t necessarily as explicit here as it is elsewhere. I’ve struggled to find the words but felt very strongly that I should address the current situation and what I feel our community’s response should be. This article, however small, is my platform. This is the place in which I can set the tone for the conversations we are having right here in this city.

History is the best place to start. Our city was named after Laura Haviland, a Quaker from Michigan, who was an incredibly prolific anti-slavery activist. In her early years, along with her husband, Laura founded a school, that sought to teach children of all colors and backgrounds. It was the first racially integrated school in the state of Michigan. She said that when many of her white students found out they would be studying alongside black students they threatened to leave. Most of them were compelled to stay and, as they integrated, found the differences (in Laura’s words) melted away. The more they personally interacted with one another, the more students realized how similar they were.

It was at this time that most Quakers felt the Havilands were too radical in their anti-slavery efforts, so they resigned their membership from the Friends Church and joined the Wesleyan Methodists. Laura writes in her autobiography that “the subject of slavery was considered too exciting for Friends to engage in, by many Friends of that day” and that “no slavery existed in the society; yet its discussion was deemed improper, and created disunity.” The Quakers at that time merely wanted to say they were against slavery, while the Methodists found it imperative to act against slavery. I mention this not as a jab at current Quakers but to acknowledge that even to this day there is a large number of people who are comfortable living in the first camp.

The school later suffered from an economic downturn and was forced to close. From there, Laura and her husband continued their abolitionist work in both Ontario, Canada and Ohio, before returning to Michigan, where they immediately started the first Underground Railroad station in the state. Laura’s husband would soon die, but she continued (and even ramped up) her efforts in the anti-slavery movement.

Laura worked tirelessly traveling down south to free slaves and escorting them across the border into Canada. She even, as an old woman, had a bounty placed on her head by slave owners because of her efforts, but she continued in her work. While traveling and speaking with Sojourner Truth at one point in her life, Laura was asked if she owned the black woman with whom she was accompanied. Laura’s response: “No, she belongs to humanity.” Laura’s main drive her entire life was to broaden the definition of what it means to be human.
Laura eventually died and her funeral was no less a statement than her life. A choir made up of both black and white Americans sang hymns — with one voice — and lowered the casket.

This is the vision I have for us. Our community should be one that honors the life of the woman for whom we are named. We should be a community that values life, period. We should be a city that, regardless of racial, economic, cultural backgrounds can stand together and sing with one voice. That is the challenge for all of us: to express ourselves as one.

If you would like to talk to me more about this or anything else, or if you have some ideas about how we can further this conversation, please don’t hesitate to reach out to me. 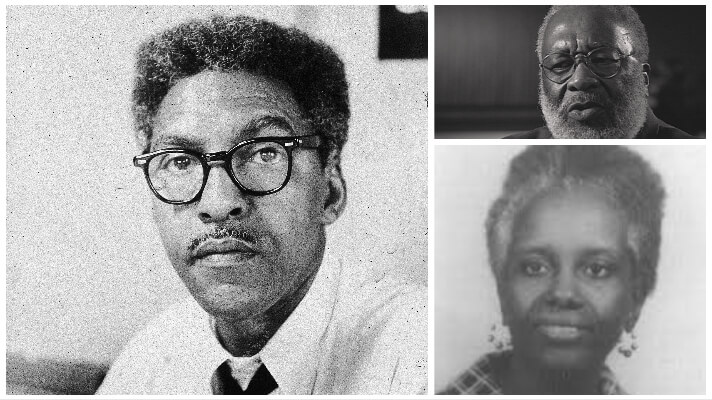 Barclay College continues to deﬁne its commitment to the future of Southwest Kansas. With the nursing shortage in Kansas and the lack of nursing programs in the region, Barclay College is pleased to announce that it will oﬀer the nursing degree completion program...